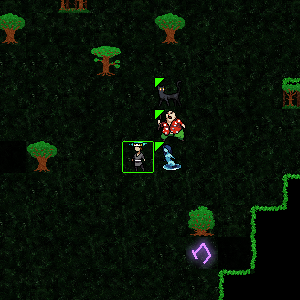 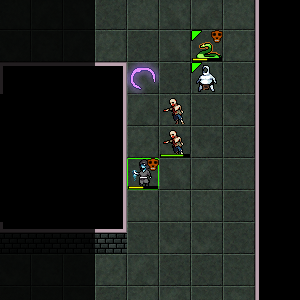 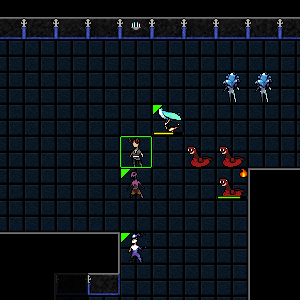 In Demon, you play as a Summoner who has donned a relic in hopes of acquiring great power, only to find that the relic has compelled you to enter a mysterious tower from which no Summoners seem to return. Starting with only a few meager powers and a weak demon ally that the relic provided when you donned it, you must climb the tower, recruiting more and stronger demons and through your battles alongside them acquire stronger powers for your own use as well.

Though the relics are powerful, they have limits: They do not allow direct control of demons, and the powers they grant are only enough to make the Summoner as strong as... not stronger than... the demons within the tower. Without powerful, well-chosen allies and clever use of the abilities learned from them, there will be no chance of survival.