I’m going to be busy for awhile. 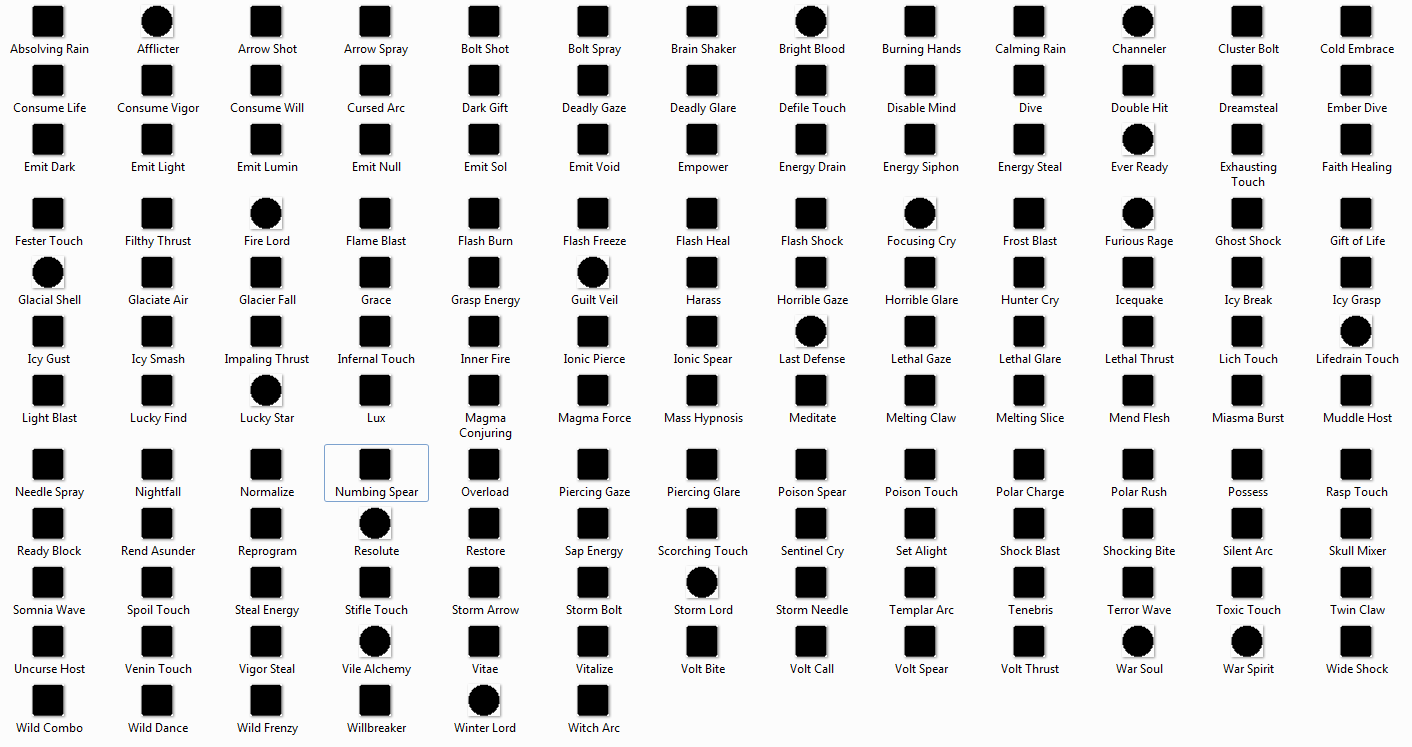 I’ve finished designing the new abilities that will be present in the next build. 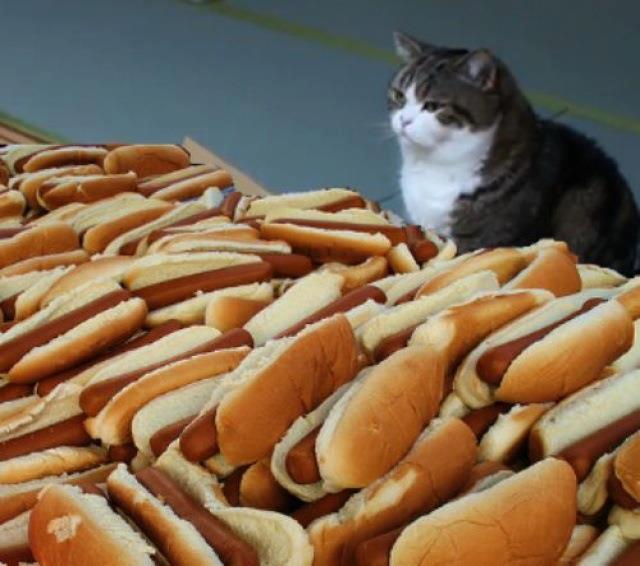 Did I go insane?

Probably, but that’s not why there’s so many new ones! The 22 new characters are definitely partly responsible (and you’ll see their abilities as I begin to implement them and can reveal their complete character sheets!), but there were also other goals in mind that expanded the ability list for this build even further:

1) Improving melee in general by giving it some “big” moves, primarily, AE versions of the single target status effect adders they already had. For example, you will now be able to find things like Silent Arc (Slash attack that can hit 3 adjacent targets, may cause Mute), Nightfall (Impact attack in a burst in front of you, may cause Sleep), and Numbing Thrust (Pierce attack that can hit 2 targets in a line, may cause Paralysis, and does not affect allies in its area.) However, with great power comes great cost: many of these new abilities have much higher SP costs than melees are used to: builds that want to take advantage of this new power will need to find ways to offset their costs, just as heavy magic-users have always had to. The status application rates on AE effects are also lower, just as they are for multi-target status effect magic. Then again, when you have a multi-target melee attack capable of Charming enemies, I’m not sure you get to complain too much if it requires some investment.

2) Bringing hybrids up to parity with pure-Strength and pure-Magic DPS builds by filling out the missing gaps in their attack lines (Slash, Impact, and Pierce now have access to 85-115 Power versions of their respective hybrid attacks, in both single target and multi-target forms.) Wait, 115 Power? But you thought 100 was the limit? It is, normally! Hybrids are allowed to go  to 115 since, by definition, it is more difficult to get a damage bonus from stats, so 115 Power in this case doesn’t risk becoming dangerously overpowered.

3) Helping “pure magic” melee by adding some free action, Cantrip-cooldown abilities that do melee range magical damage, giving them a bit more cannon in their glass cannon approach. (These abilities can also help hybrids, for that matter, though the low Power of these abilities will probably make them not worth the SP for melees who don’t have decent Magic.)

5) ..and last, but not least, the 3rd set of “elemental” modifiers. Tower:21-23 will use a new set of random modifiers that may be found on demons; some of the new abilities were created purely to fill these out properly!

I’ll share some specifics on some of the more interesting abilities later; even though the design is complete, things may still change once I’m in implementation and testing so I don’t wanna give too many specifics yet.