Working on new things and experiments is fun, but there’s a bit of a backlog on bugs and UI tweaks I’ve been putting off longer than I probably should have. This will also give me time to see if the player base at large agrees with the experimental changes that were just pushed live.

That said, knowing me, I’ll probably sneak in some interesting stuff too, but I wanted to give everyone a heads up that it was broccoli time again.

The 5/26 build is released! Links at the right have been updated!

The 5/26 build is the official release of the experimental build content, including:

* Faster-paced combat: Damage and healing have been increased roughly 25% across the board. Most status effects now have increased chances to land, and/or increased effects, but shorter durations.

* Fast Movement: Basic movement is now a 1/2 turn action instead of a full turn action.

* Relic Preservation: Summoner (player and non-player alike) relics can now act to save the life of a dying summoner, temporarily draining MaxHP to prevent fatal damage.

Needless to say, it’s a bit of a brave new world in the Tower.

The 5/25 build is, unfortunately, going to need to be the 5/26 build, while I sort out some lingering bugs with “trigger on death” effects and relic preservation mechanics.

After all, Mordecai isn’t really supposed to be able to hit you so hard you force quit the game. 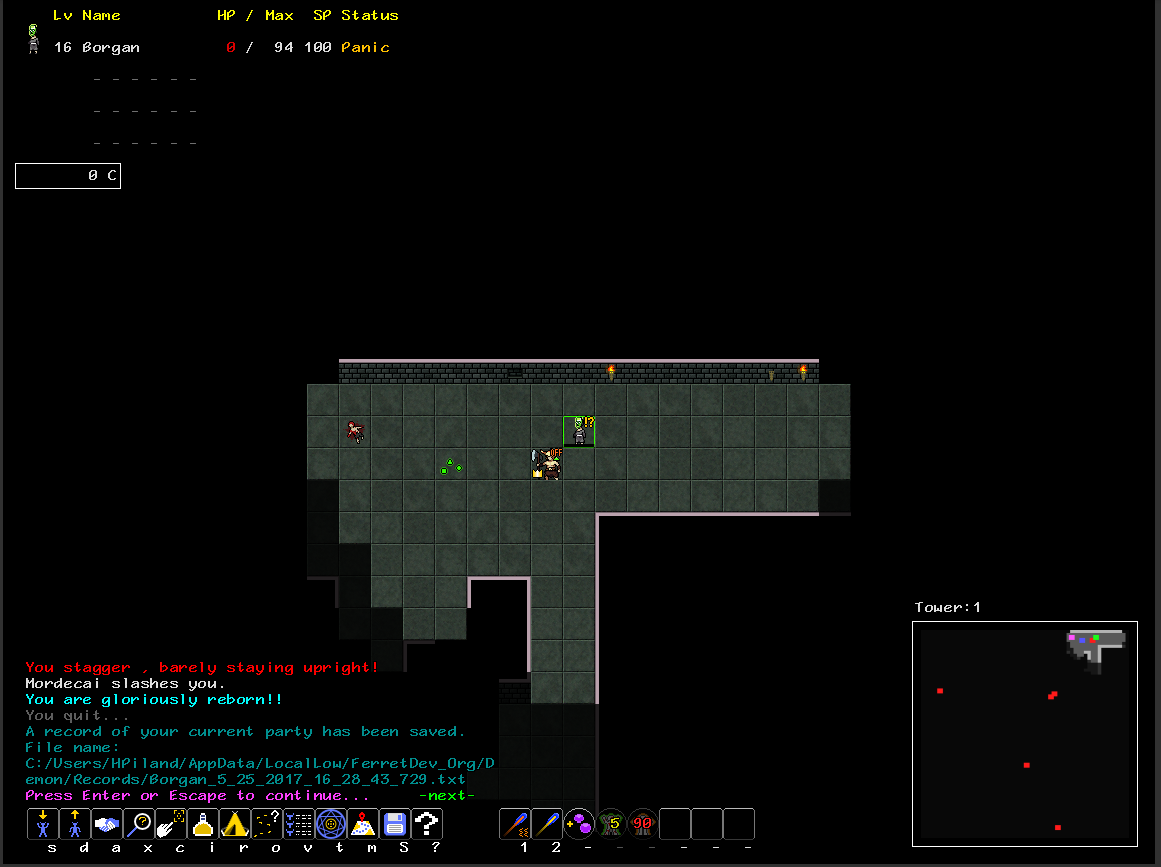 The 5/18/2017 version of Experimental Build 1 is up! Here’s a link (remember, it isn’t on the usual download links, since it’s experimental): https://drive.google.com/drive/folders/0B-sx_4eW-B5hN0MtellfNldlaTA

Not a whole of changes here, mostly just some bug and UI fixes. If all goes well, I’ll probably go ahead and release these changes in a real build sometime next week.

I snuck the build out quitely on the forum a few days ago, but things’re stable enough now where I’m willing to open it up a bit more.

Unlike the usual, experimental builds are at this link ( https://drive.google.com/drive/folders/0B-sx_4eW-B5hN0MtellfNldlaTA ) rather than the usual download links, since I want to make sure people know what they’re getting is just that: an experiment.

The main thrust of this experiment is to try out faster-paced combat: damage and healing have been increased significantly, status effects are more reliable at landing and have stronger effects in some cases but much shorter durations as well, basic movement is now 1/2 a turn instead of a full turn, and summoners who receive fatal damage will find their Relic draining their MaxHP to keep them alive. (As before, MaxHP damage can be recovered by earning XP, using Pure Stones/Gems, and/or draining it from enemies with certain Dark-element abilities.)

So far the results have been fairly favorable, and I’ll be posting an updated Experimental Build 1 later this week that incorporates some of the feedback I’ve received so far. Thanks to everyone who’s helping me try this stuff out, and good luck in the Tower! 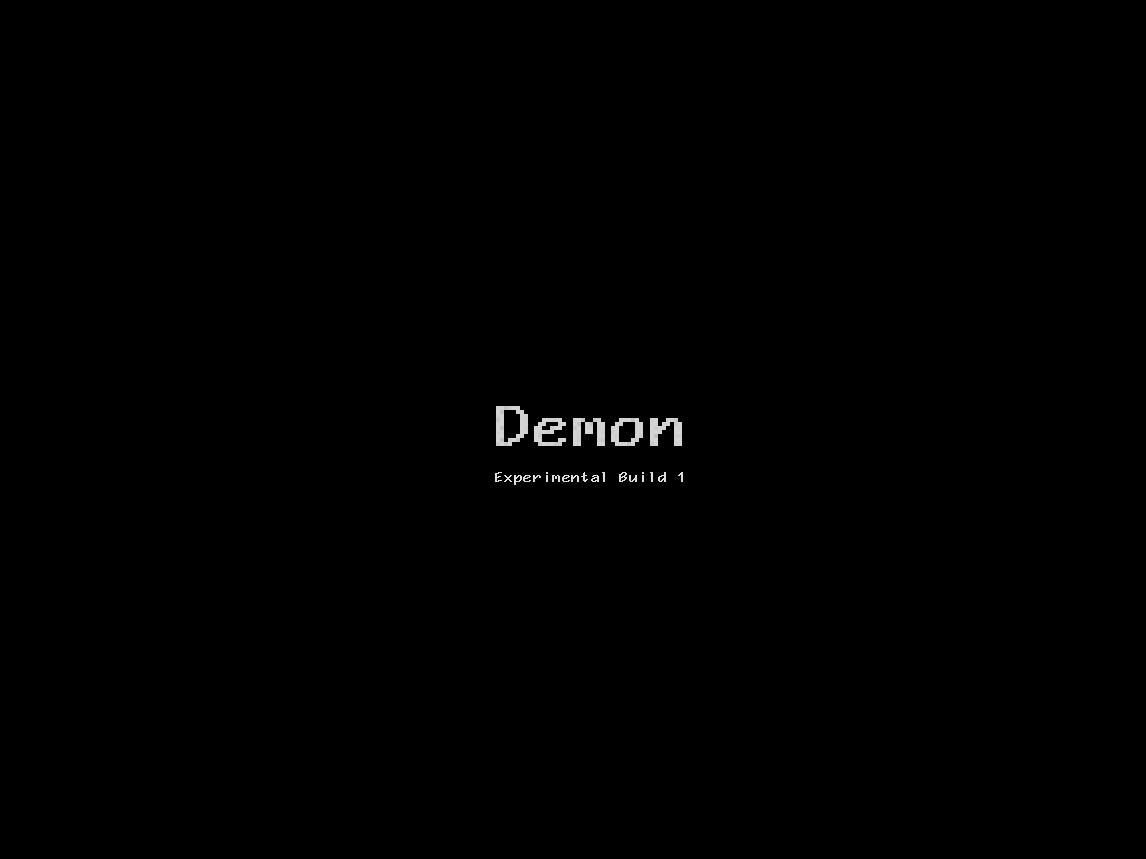