Ooof. There’s a certain irony that the bug fix build would have three emergency builds after it. Yuck.

Now if you’ll excuse me, I’m going to go hide somewhere in shame. 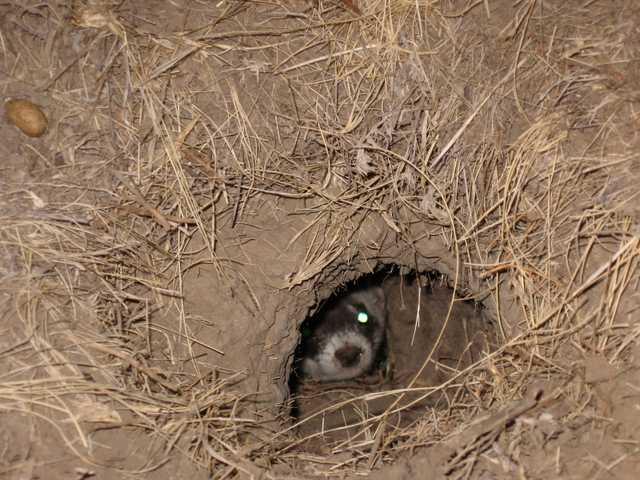 At least it wasn’t for the same bug.

Had to fix a small bug in 6/24 that could cause the game to hang.

Remind me not to decide to do an all UI and bug fix build again, it’s pretty tiring! Links to the right have been updated! 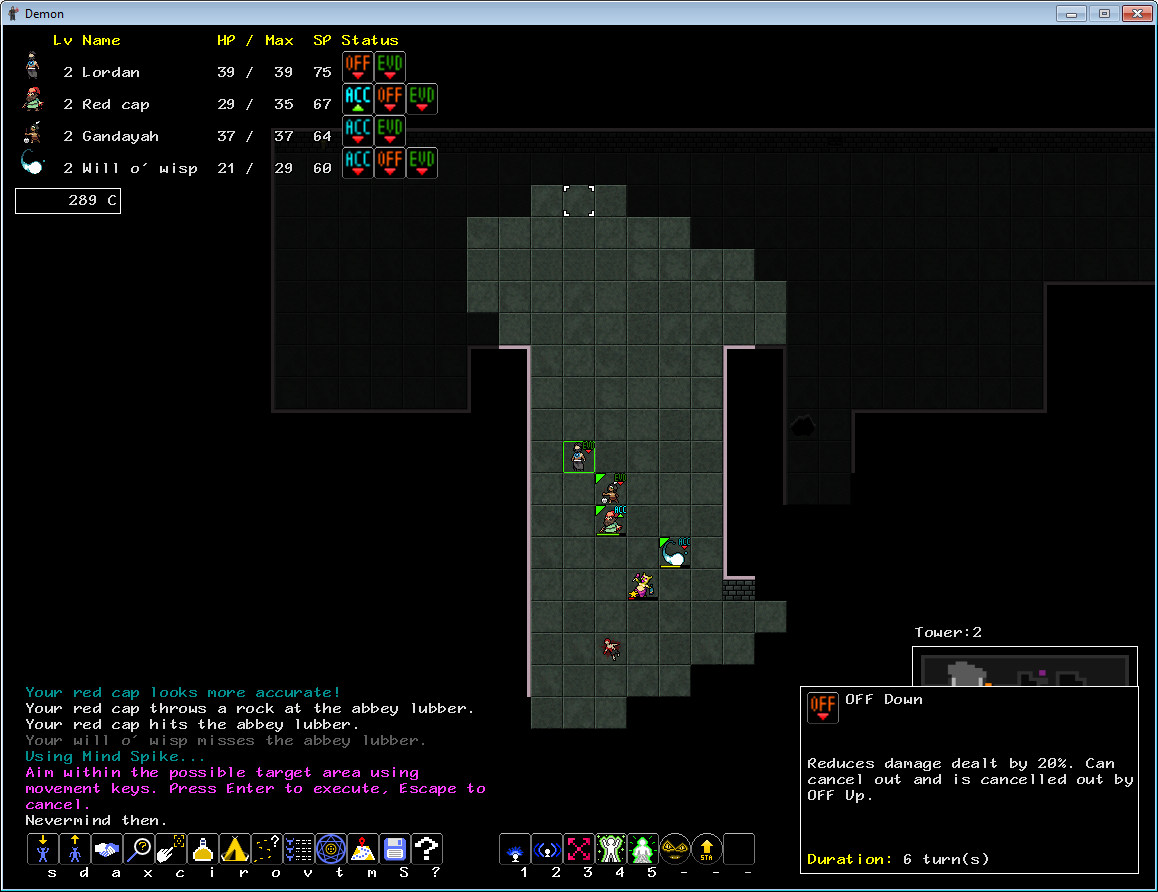 Then I’ll be in testing, and then, the new build can be released!

Not much of any great excitement to report: I’m down to the last “bug fixing” phase of the UI and bug fix cycle I’m in. While I’ve fixed many interesting bugs, it just doesn’t make for a super exciting weekly blog post no matter how much I think on the matter.

Working on UI gives me a headache, but progress is moving at a good clip now. 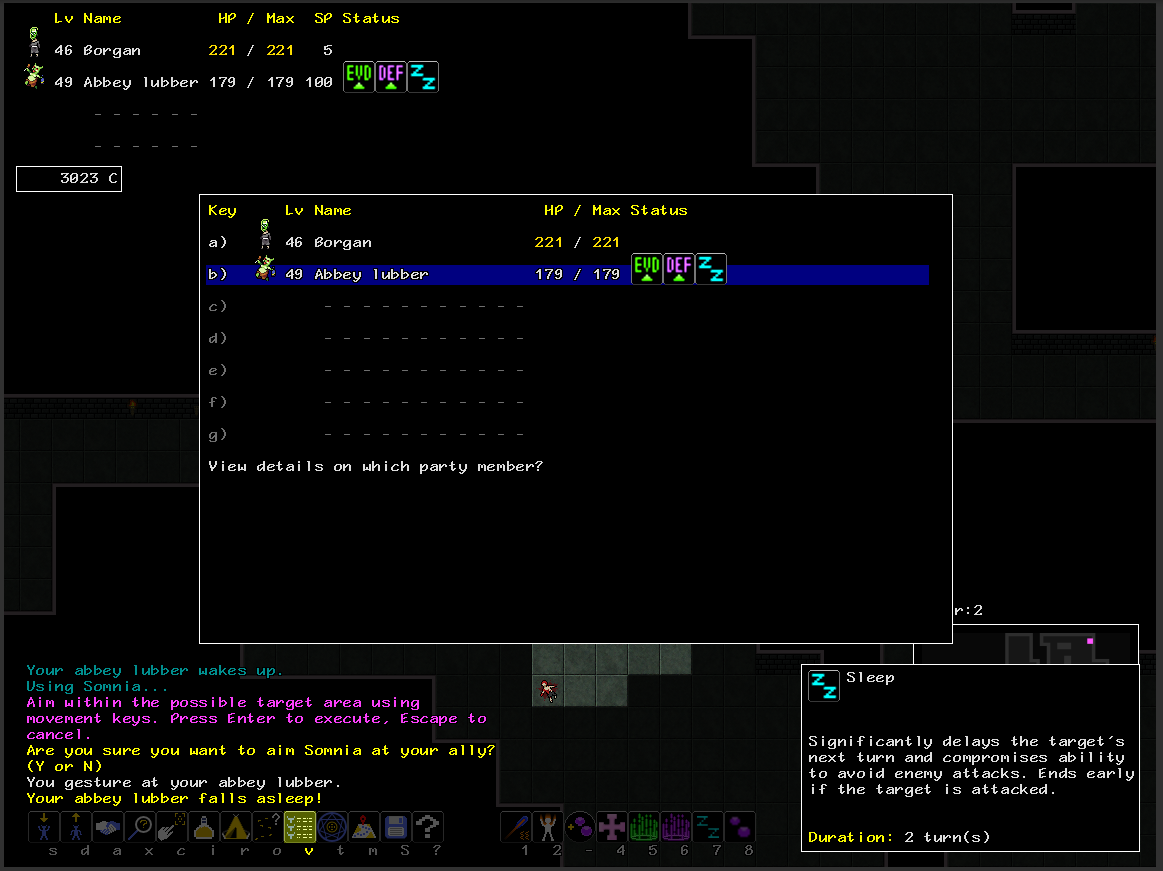