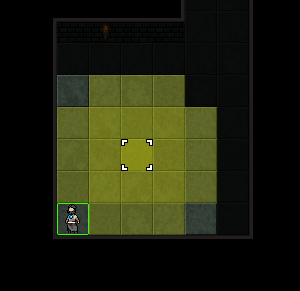 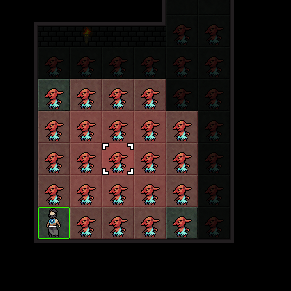 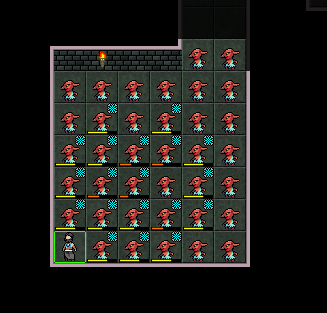 I posted a hopefully easy to follow explanation of the nitty-gritty of Demon’s combat mechanics over on the forums: http://forum.ferretdev.org/viewtopic.php?f=8&t=29

I also wanted to answer questions that have come up about turn delay effects: http://forum.ferretdev.org/viewtopic.php?f=8&t=30

Feel free to ask in comments here or (even better!) on the forum if you have any questions about either mechanic, or anything else.