I hope you’ve been enjoying the new battles at the top of the Tower (or at least enjoying your attempts to get there if you haven’t made it quite yet.)

As of the most recent release, I consider Demon to be feature and content complete. Therefore, I’m announcing the end of active development for Demon. Going forward, I will still fix bugs and balance issues (in fact, I’ve got a collection of fixes that will be in a new release here soon) and work to keep the website, forum, and server in working order, but there are no further new feature or content releases scheduled at this time.

Before I get into a bit of Q&A, I want to thank some folks without whom, Demon would have been a much lesser game than it turned out to be:

Geminimax, you hopefully knew you’d be first on a list of this sort.

When I started Demon, I never imagined in my most optimistic moments that not only would someone volunteer to contribute character sprites to the game, but that they would keep up that effort for more than six years. I cannot thank you enough for what you’ve done for Demon, and I am happy to see a game of your own (Candela) coming to Steam soon.

Ontoclasm, thank you again for your major contributions to Demon in the form of your interface and other icons, including most astoundingly for all of Demon’s over 900 abilities. These were a major upgrade for the appearance and polish of the game, and I greatly appreciate them.

I have also had massive assistance with the website, forum, and server from a good friend of mine who wishes to remain anonymous, but that does not make my gratitude to him any less.

I would also like to thank my friends for their support, encouragement, and playtesting throughout Demon’s development, but particularly at the beginning when I probably sounded crazy for wanting to take a year off of working to start making a game I planned from the beginning to give away to anyone who wanted it. Most of you are as crazy as I am which probably helped with understanding why I wanted to do this, but I appreciate you all.

Last but definitely not least, I want to thank all of you who played Demon, especially those who have been playing for years and years. When I started on Demon, I told myself I was making it for me and that I would be happy even if I was the only one who ever enjoyed it. That may well have been true, but I have been much happier that other people have also enjoyed it.

Your feedback, suggestions, game reports, and bug reports over the years have been a huge help and Demon is far better off for your involvement.

Q. When will bug/balance fix releases occur?
A. These will happen as needed. There will be one coming up here shortly with a handful of fixes I’ve been working on.

Q. Is there any possibility of future content or feature releases?
A. None are planned; if these do happen in the future, they would not be announced until released.

Q. Will you be releasing the source code?
A. Not at this time, but that is not a final or permanent decision and I may still do so at a future date.

Q. Why are you ending active development of Demon?
A. While the past eight years have been awesome, and I have loved working on Demon and there would always be more I could do with it, there are also other games I want to make and I felt the time was right to switch to working on the next one now that Demon is feature and content complete.

Q. What is the next game?
A. Sorry, I’m nowhere near ready to talk about that yet.

For reference, I did not tell anyone about Demon until the first playable versions were available, and that seemed to work out well, so I will probably do the same for the next game.

Q, I have a question you didn’t answer here.
A: Feel free to post it in the comments below then.

But, I may decline to answer some questions, especially if they are about the next game. If I answer a question from the comments, I’ll edit this post to add the question and answer here.

The last eight years have been an incredible ride. Thank you again, everyone, for coming along, and I hope you continue to enjoy struggling towards the top of Tower. 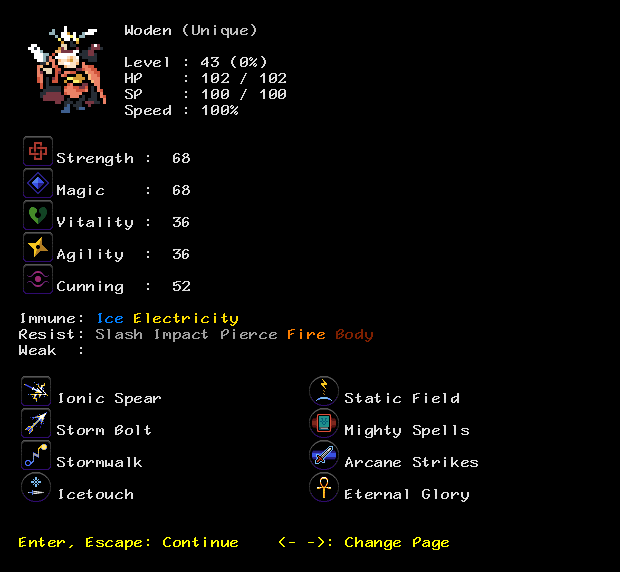 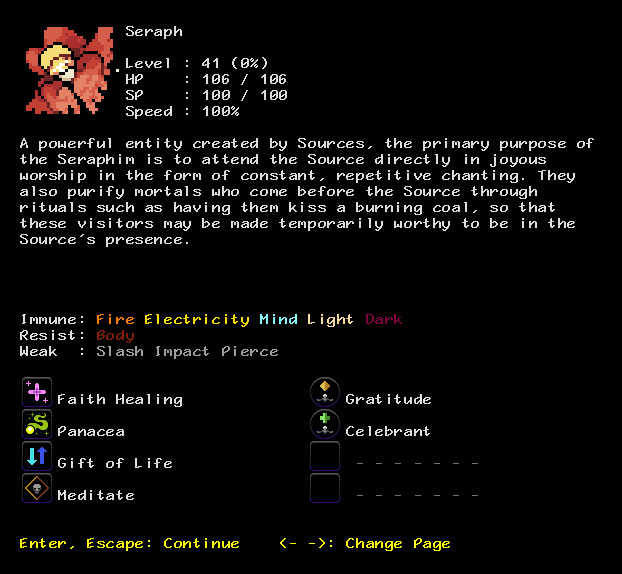 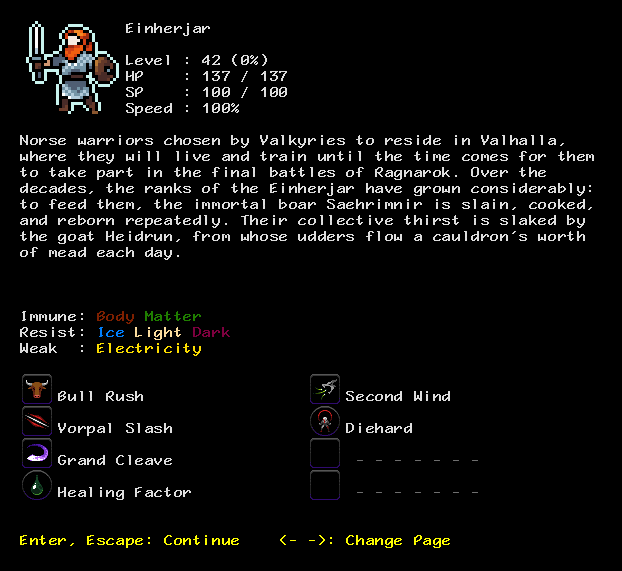 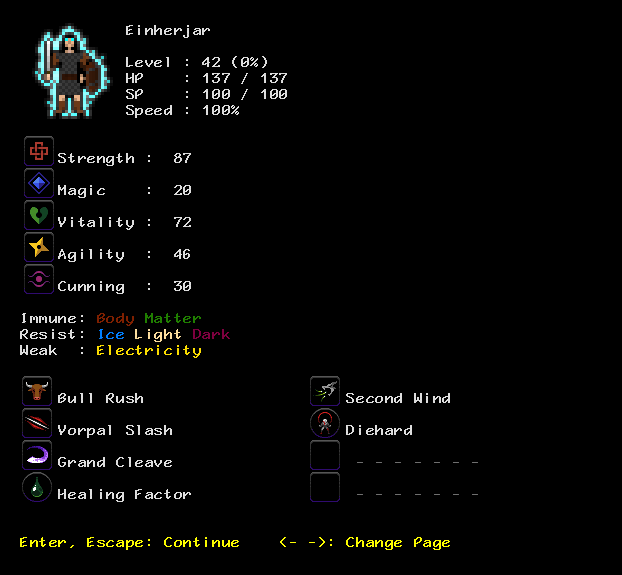 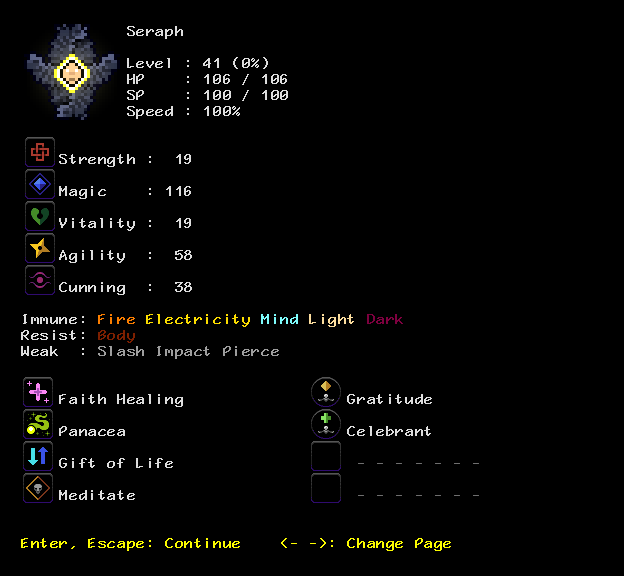