First up in the parade: Demon Preservation!

Demon Preservation functions similarity to Relic Preservation: if a summoned demon would die, the relic can draw upon the demon’s MaxHP to save it via an emergency unsummoning: 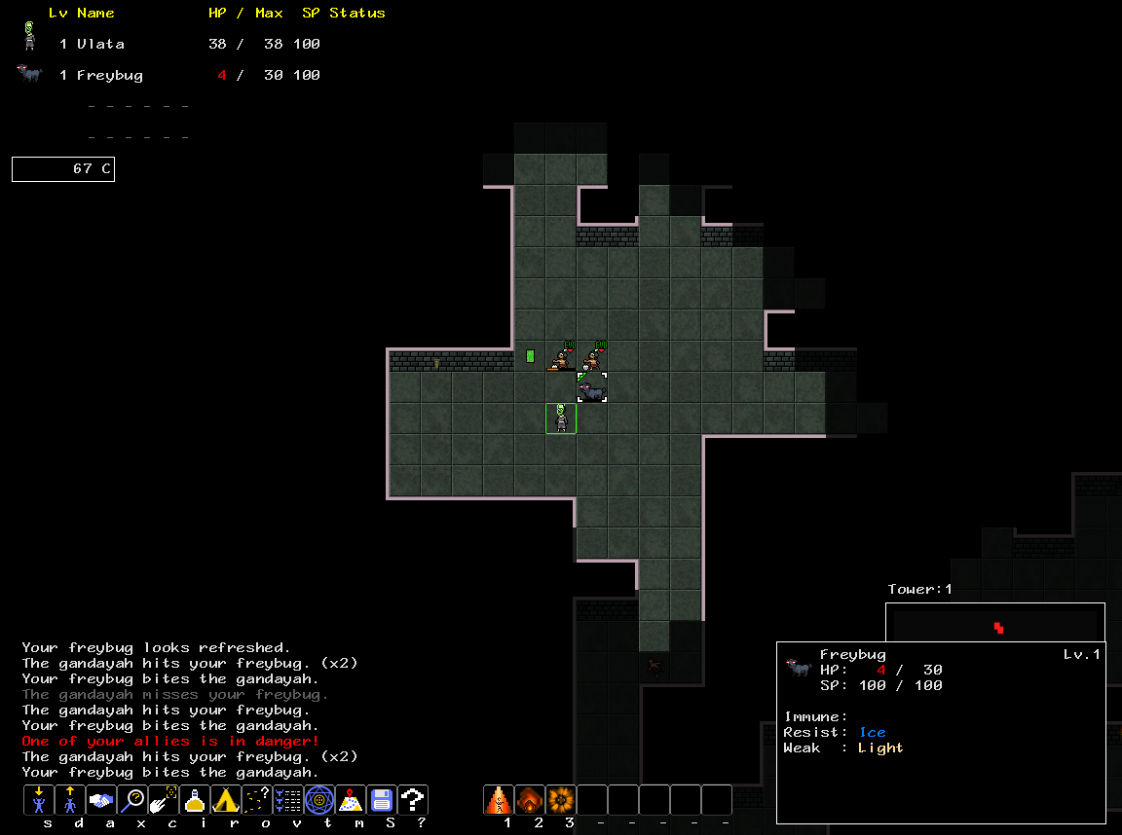 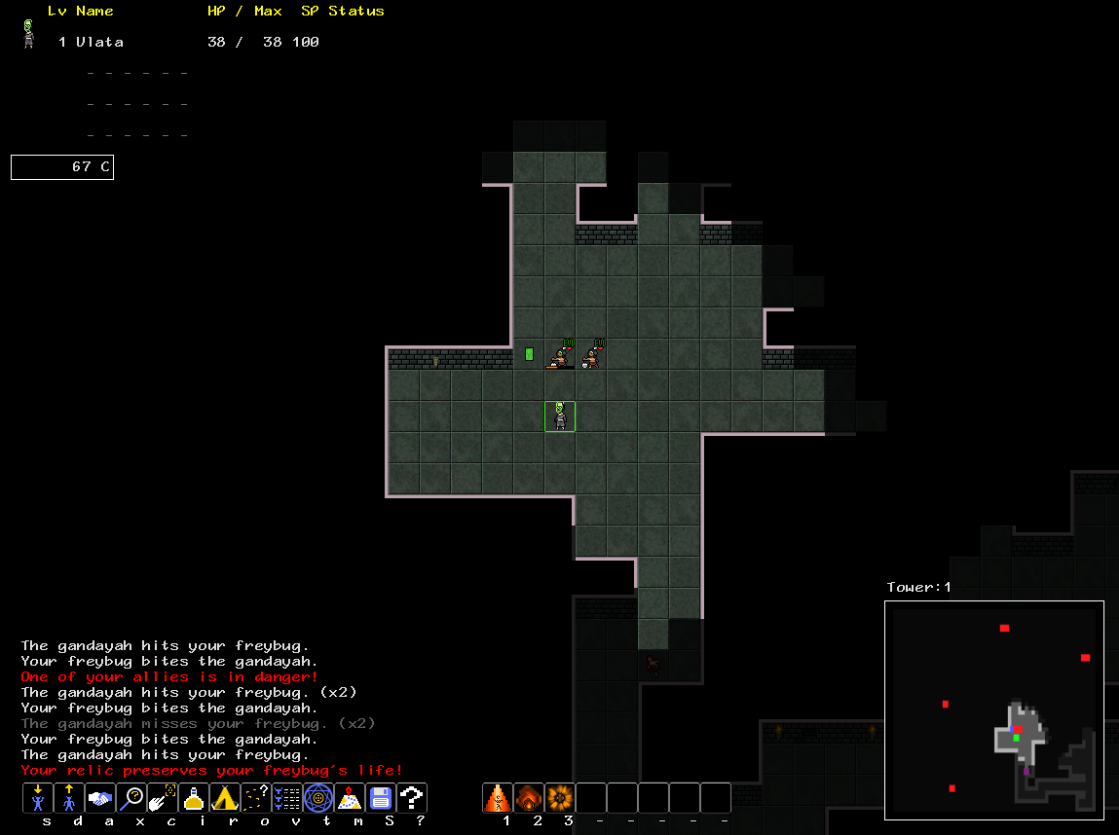 Demon Preservation is a bit nastier a bargain though… a demon saved by it suffers a Severe drop in MaxHP. It won’t be much use for active combat again until you’ve won a few battles (since, remember, gaining experience restores MaxHP damage.) 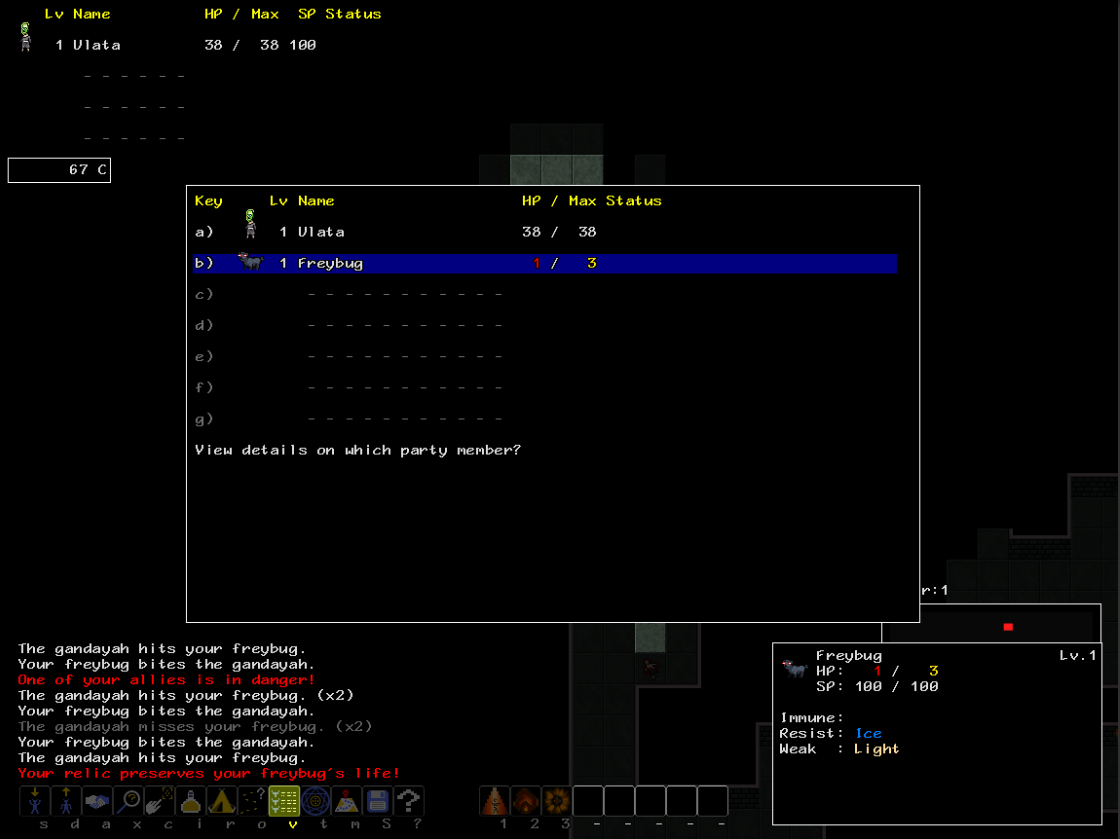 Some other things will be changing too, in relation to this mechanic’s addition:

* Restore Demon will now require an upgrade to use. Faithful Heart summoners will begin with Restore Demon (replacing Revelation.)
* Restore Demon will no longer cost credits, but has a non-standard (to be designed/decided) cooldown mechanic. Additionally, it will no longer be usable on uniques.
* Consume will no longer require Deleting a demon, instead it will be its own action, with the results based on both the level and MaxHP of the target. The target’s MaxHP will be reduced to almost nothing, rather than dying. Note: Consume will give practically no benefits on demons with any significant damage to their MaxHP… though the results of using it on demons with artificially boosted MaxHP might be surprising.
* Damage and healing will be increased across the board again. One of the major reasons for making this change is so that I no longer have to balance damage and healing against very very unlikely, but still vaguely possible, “effectively one shot” scenarios. Now that both summoners and demons have some cushion against such “bad luck”, I will be able to take off the leash a bit and speed up combat overall.
* …and other changes as well, to be decided.

I’ll continue to post updates and information as they become available (but still in busy times at work, so the pace will remain slow for a little bit longer.) Cheers!