Time to reveal what’s been mostly secretly in the works for the past two months!

Back in August, one of Demon’s earliest fans, geminimax, contacted me and volunteered to do a set of character sprites for Demon. I could see from his DeviantArt page (http://geminimax.deviantart.com/) that he was quite talented, so I was happy to agree.  :)

Over the past couple of months, geminimax has been hard at work on the new sprites, and now at last, we’re almost at the point where they will be in a build and ready for everyone to enjoy.

Until then, here are a few screenshots showing off some of the new character art. I hope everyone else loves the new art as much as I do. Cheers.

And, just to repeat: These will be in the next build released, and it will be quite soon! The negotiation stuff isn’t quite done yet, but I want to get these out ASAP! 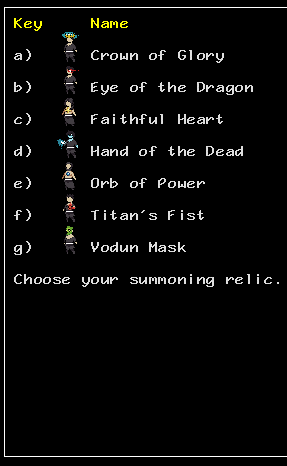 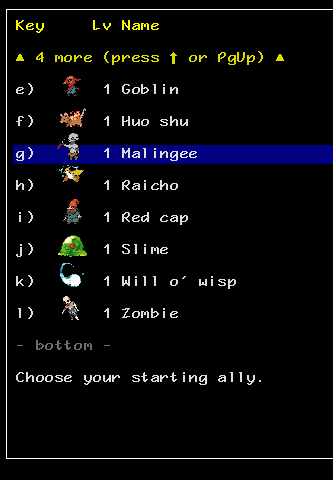 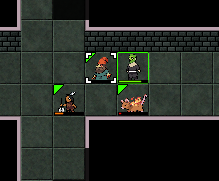 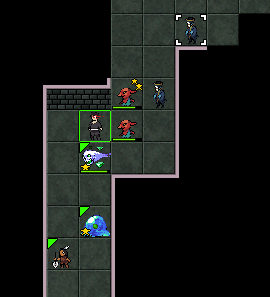