Small post to give a shout to ayayaya, who got a double win on the 2/3/2016 scoring model just about the time I was releasing the new build. Since it’s the on the now previous scoring model it won’t show up in game for anyone on the new build, so I wanted to throw up a post here. 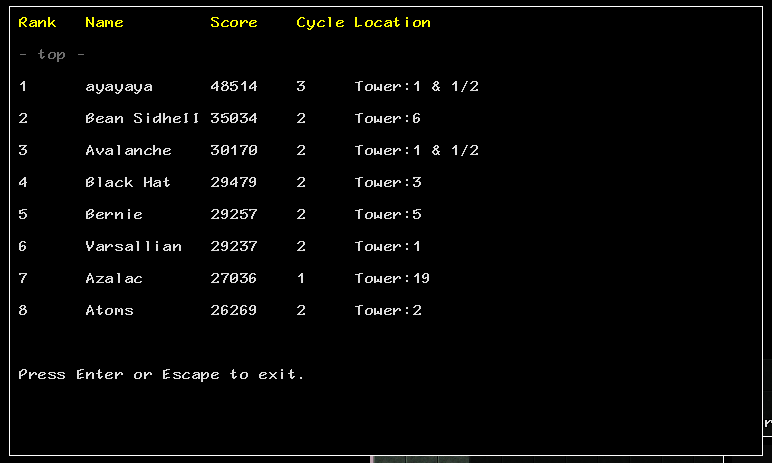